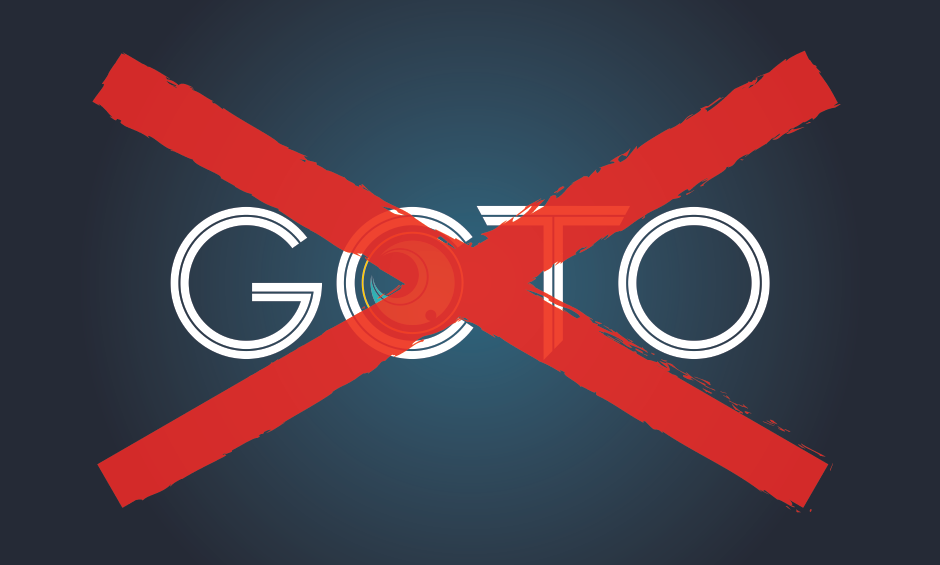 After in-depth research, it was found that GCTC completely relies on plagiarizing ECOC’s content to package its blockchain products without any technical skills. GCTC plagiarized ECOC official posters, activities, landing technology, and even ECOC’s open source code. The evidence are as follows:

Plagiarism is inevitable, due to low costs and huge profit potentials, unless caught . This is the reason for continuous plagiarism in the field, though unfair for those whose work was plagiarized. ECOC has input a lot of money, top talents and various social resources into research and development, yet all of these are easily but illegally plagiarized. If this phenomenon can not be stopped, real technology developers will no longer be willing to engage in research and innovation. If GCTC sets the stage for this dark social phenomenon, the negative impact on blockchain will be irreparable. To avoid this situation, it’s better for GCTC to develop their own technology and create their own content.

The official legal affairs department of ECOC has reported the case to the Chinese and Thai police for investigation. We hope that GCTC will stop plagiarizing the technical code and content of ECOC, stop publicizing the content from ECOC on major media platforms as if those were their original contents, and stop all kinds of behaviors that hurt the brand image of ECOC. For media that worked with GCTC to release those false reports, please delete the relevant articles as soon as possible, and cooperate with the investigation of relevant departments. For investors, please make careful decisions to avoid being deceived.